A Brief History of Hagia Sophia

It's said that when the Byzantine Emperor Justinian entered his finished church for the first time in AD 536, he cried out "Glory to God that I have been judged worthy of such a work. Oh Solomon, I passed you!" The Hagia Sophia was the emperor's swaggering statement to the world of the wealth and technical ability of his empire. Tradition maintained that the area surrounding the emperor's throne within the church was the official centre of the world. Through its conversion to a mosque after the Ottoman armies conquered Constantinople to its further conversion into a museum in the 20th century, the The Hagia Sophia has remained one of Istanbul's most cherished landmarks. It was converted back into a mosque in 2020. Currently, it is waiting for visitors both as a mosque and a museum. It will take 10 minutes by tram to go the Hagia Sophia from Grand Anka Hotel. 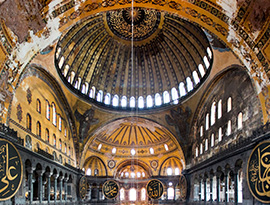 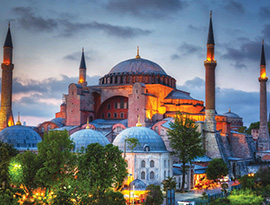 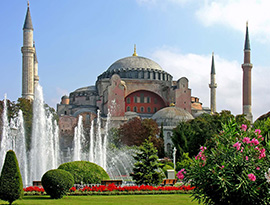 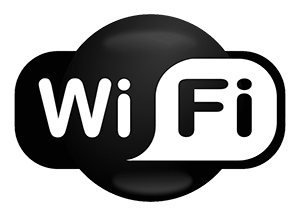